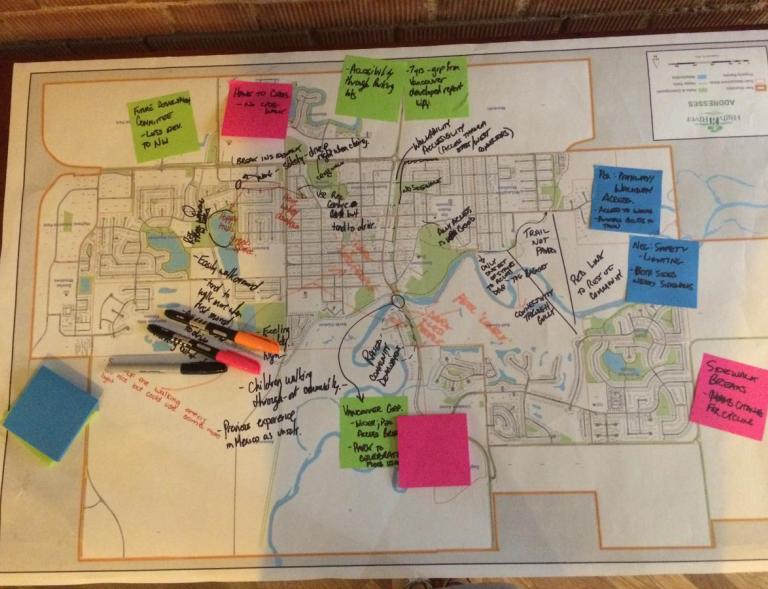 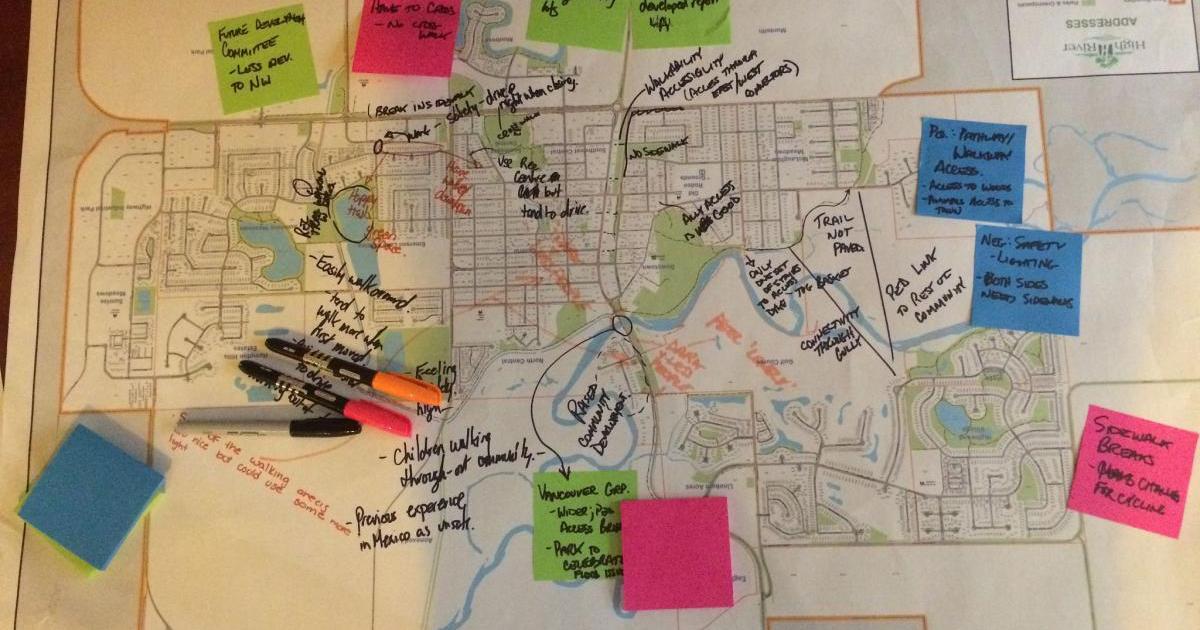 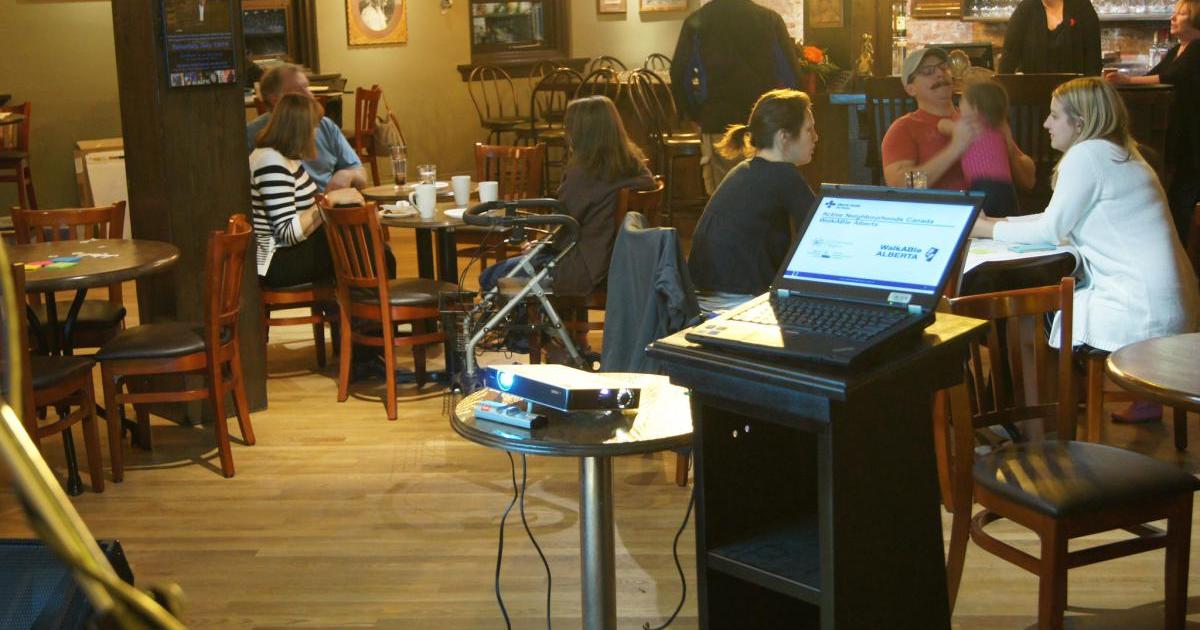 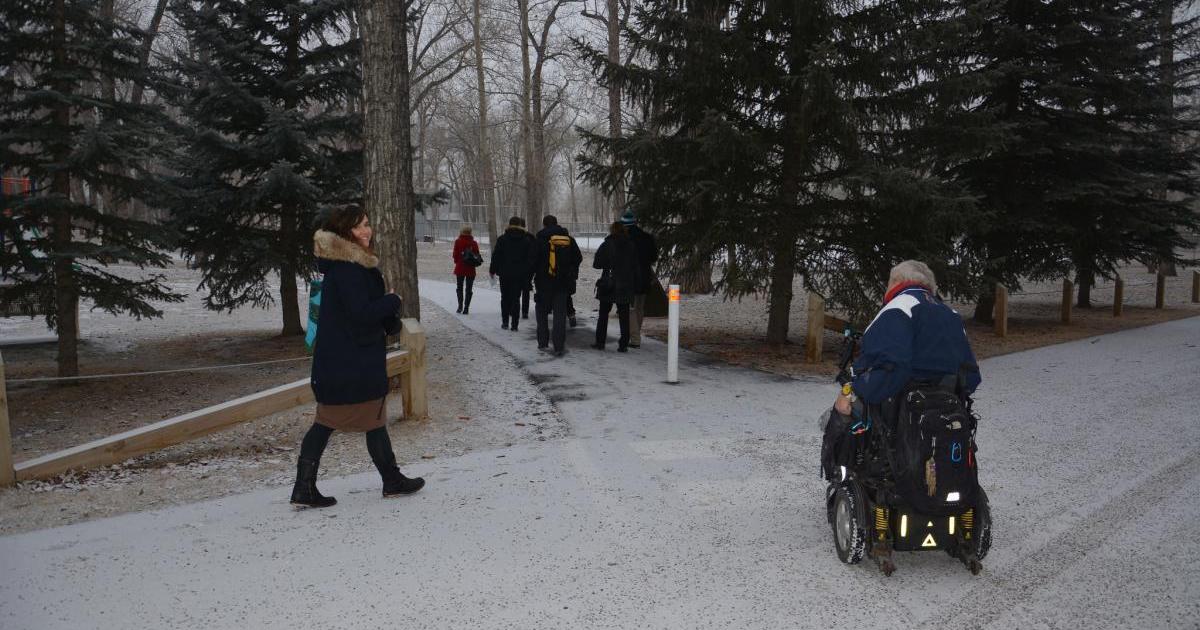 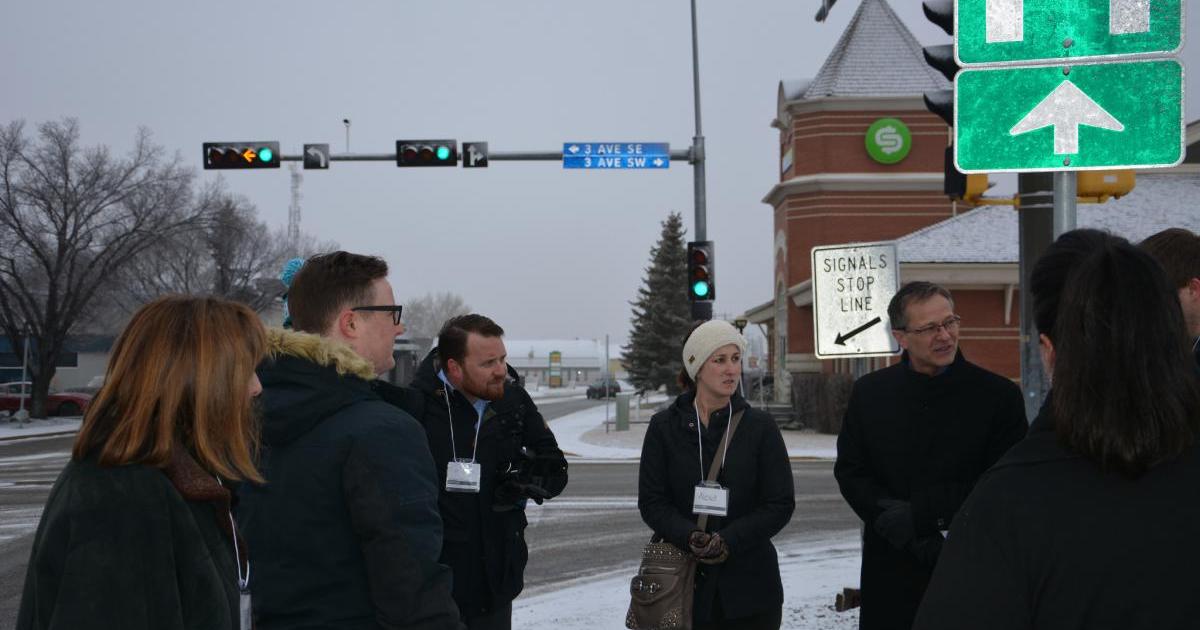 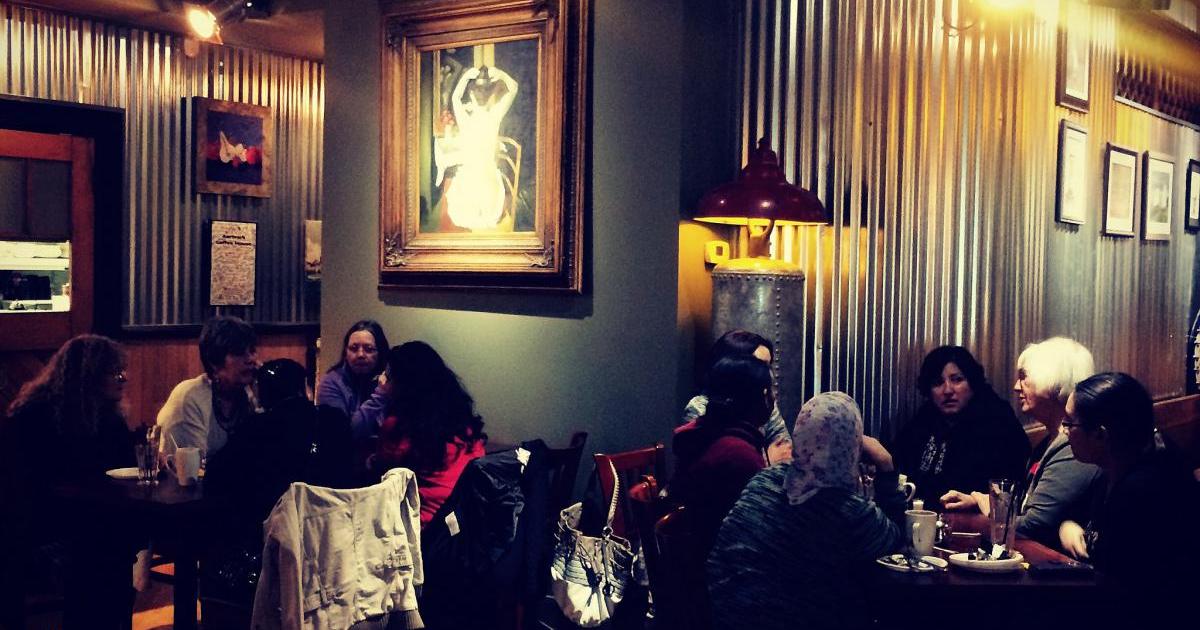 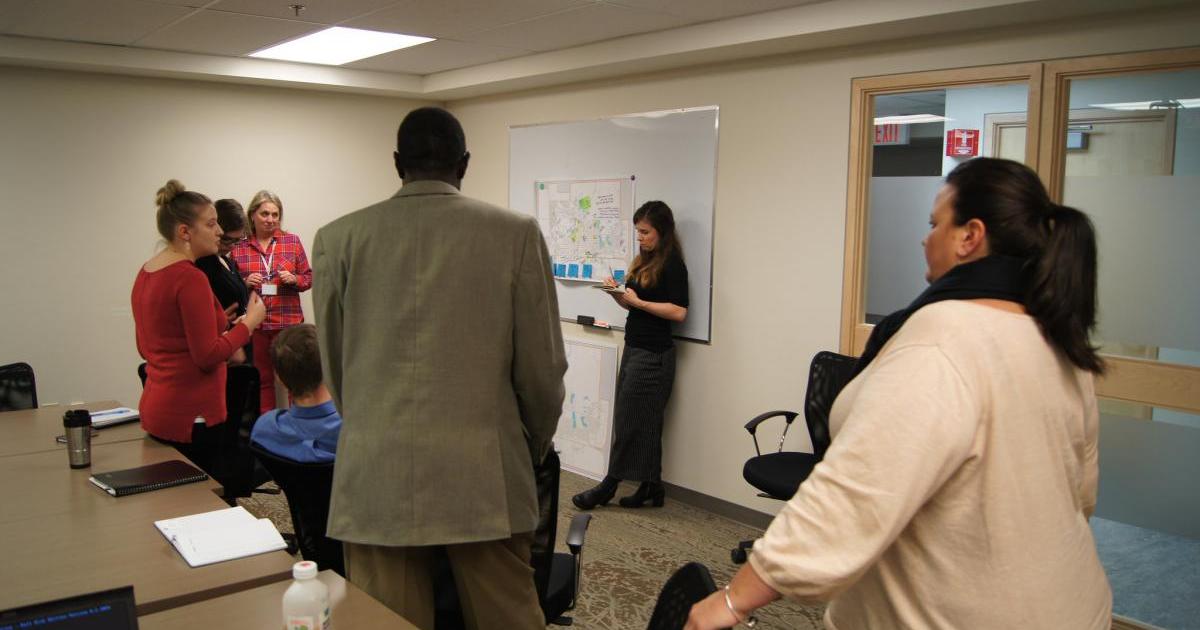 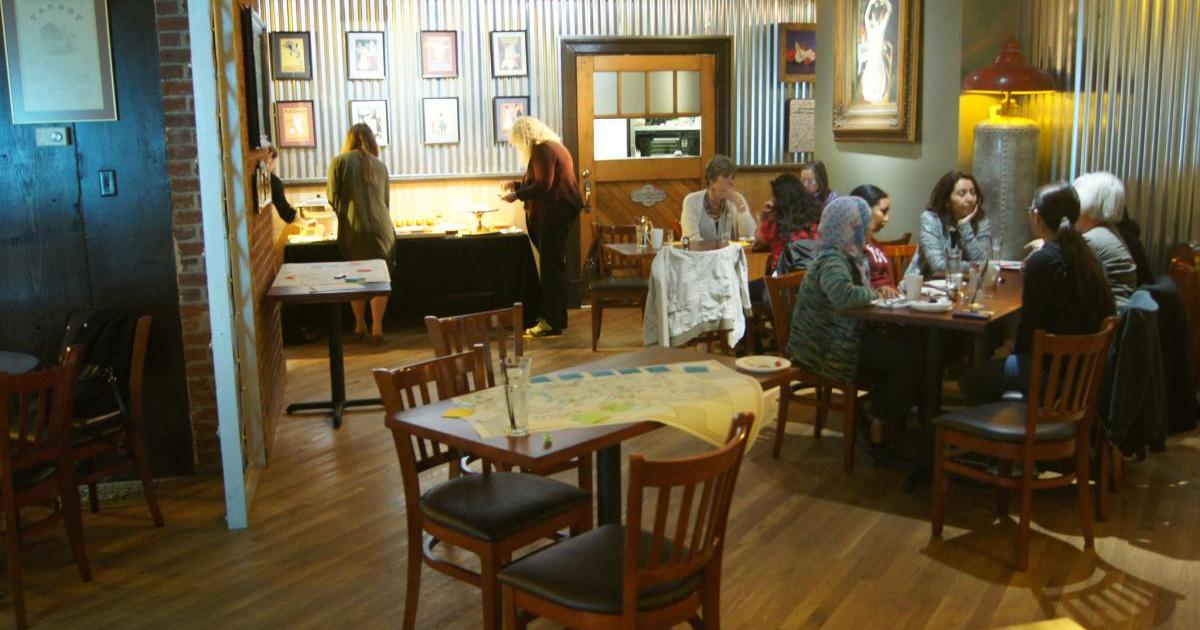 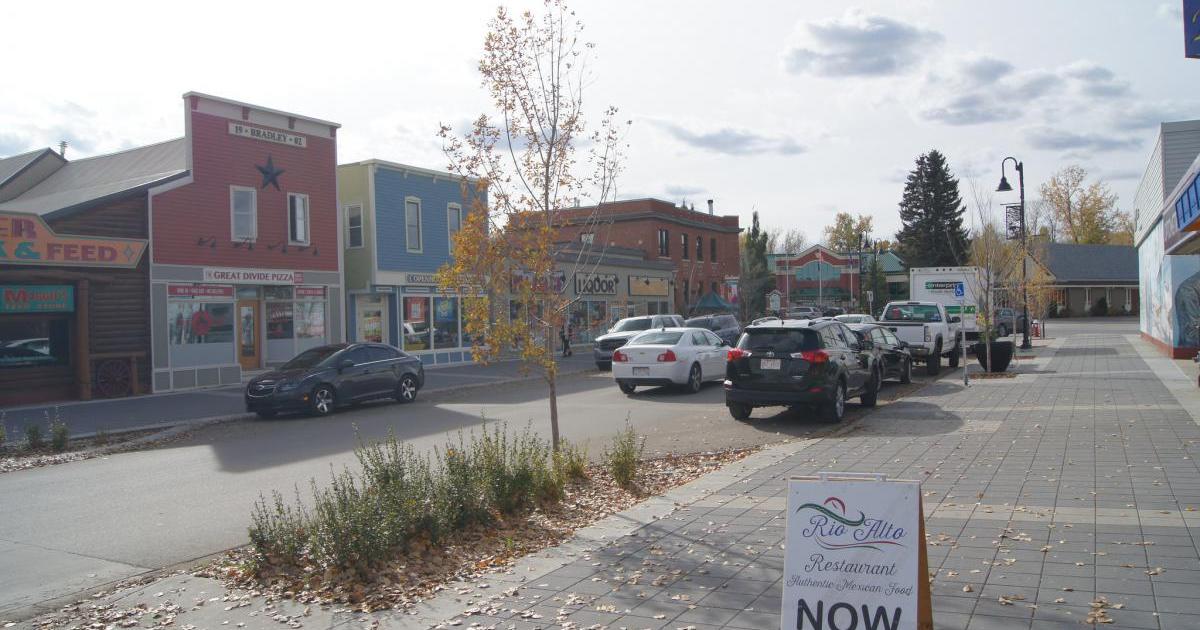 High River has a goal: to become a walkable, bikeable town where all road users are safe year-round.

The town of High River is a rural community of 13,500, located south of Calgary. High River was perhaps the hardest hit in the 2013 Alberta floods, and reconstruction is ongoing.

Leaders in High River saw an opportunity to be forward-thinking in their approach to reconstruction. The Safer Calgary Coalition, a Sustainable Calgary project, and a group of students from NHTV Breda in the Netherlands became involved in community visioning early in the reconstrucution process. The students proposed a series of projects, several of which were aimed at celebrating and adapting to the river that runs through the town, rather than turning away from it. This philosophy is shared by many residents. They also prioritized walkable, bicycle-friendly and safe routes for all users in their strategic plans.

Since June 2016, Active Neighbourhoods has been partnering with Our High River and Alberta Health Services to engage local residents and develop urban design “schemes” with local professionals. Resident priorities were aimed at connectivity, with a focus on tying quality pieces of infrastructure together: closing gaps in walking infrastructure, improving safety in targeted locations, and developing vibrancy and sense of place in the downtown core. Spinal Cord Injury Alberta became involved in December, sharing invaluable observations on the built environment from the perspective of sight, hearing, and mobility impairments. In March 2017, we presented work back to community members who identified gaps in our analysis.

Because we were working with local decision-makers and planners, progress on Design Schemes was quick. The Town of High River has moved forward with "Design Scheme D: Completing 12th Avenue", as described in this High River Times article. The local community has also been hard at work on their downtown back alleys and mews, shown in "Design Scheme B".

Because its decision-makers and community members are so engaged and committed to tackling the challenges of reconstruction, High River is quickly becoming a leader on walkable rural communities of the 21st century.