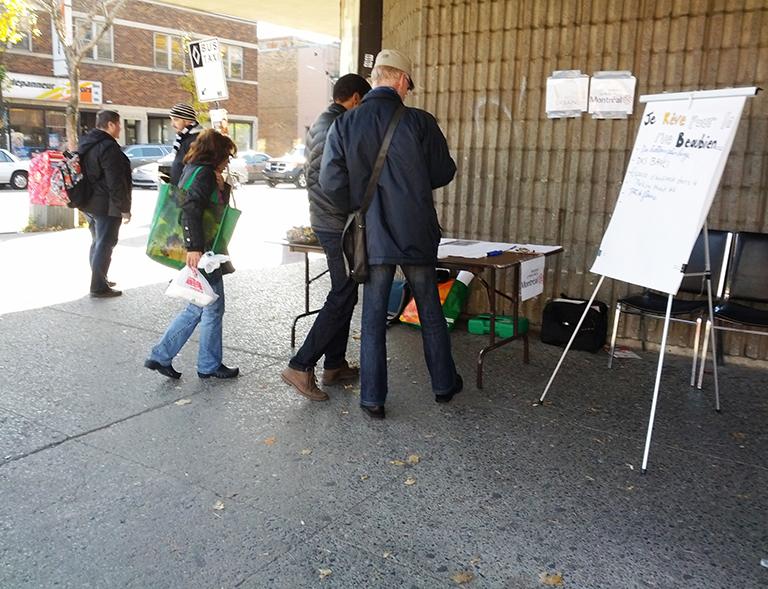 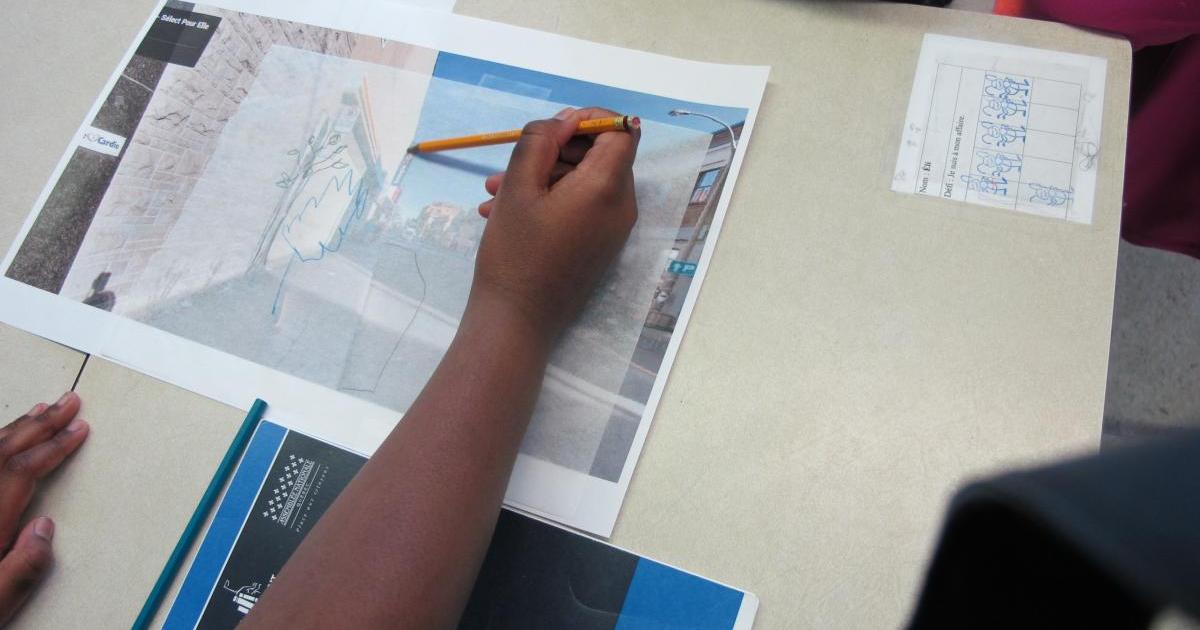 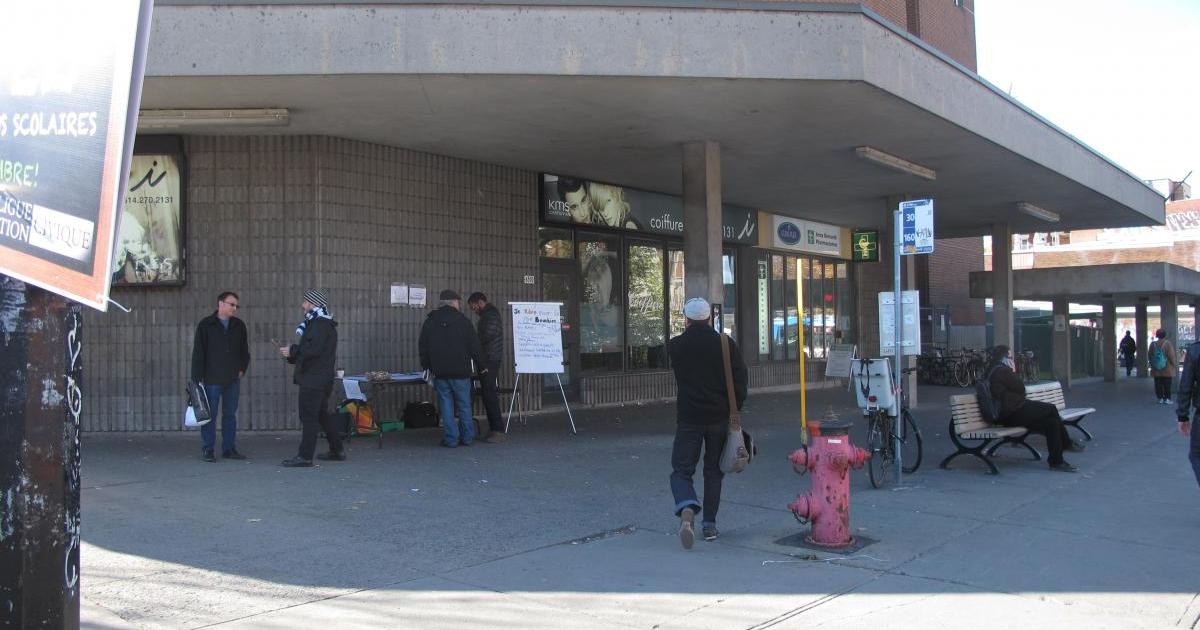 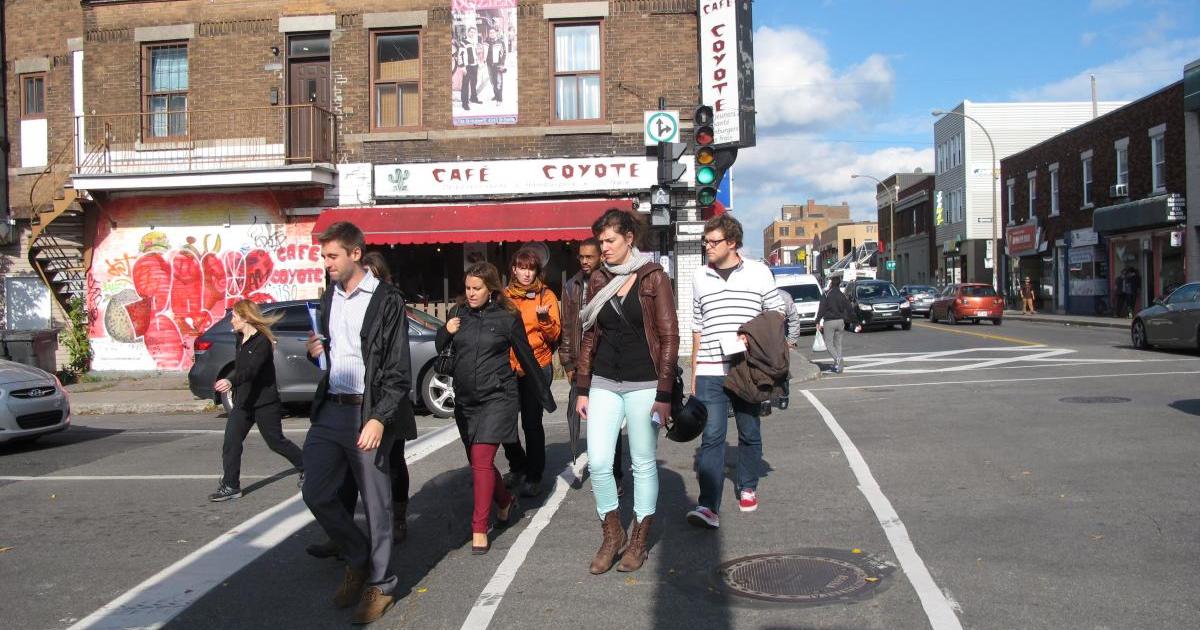 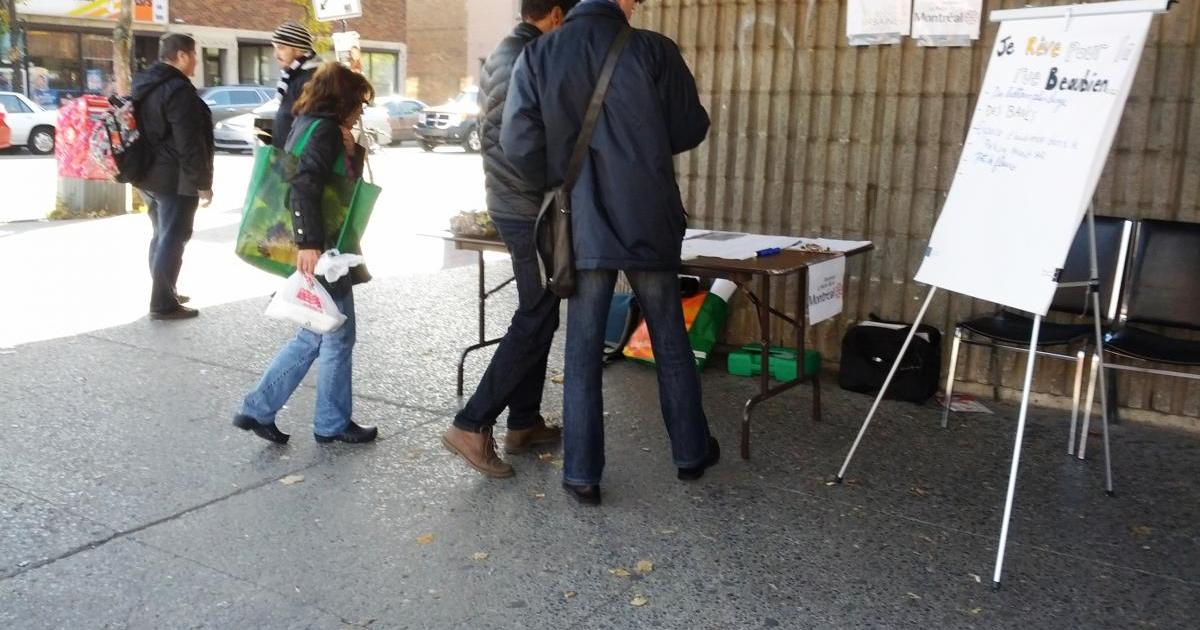 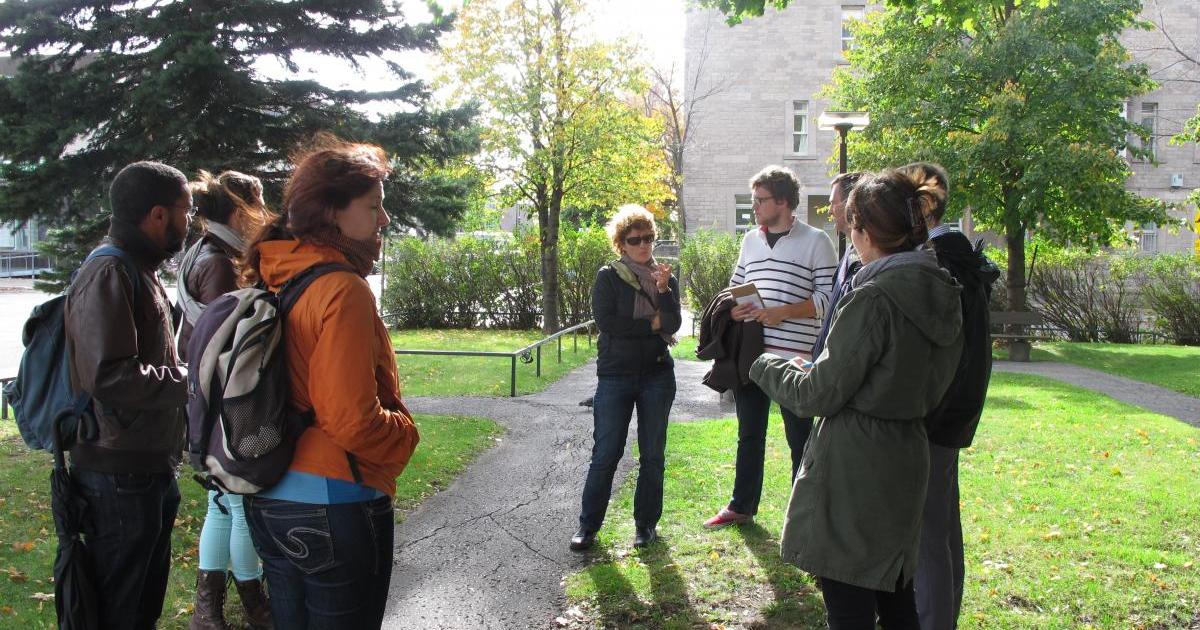 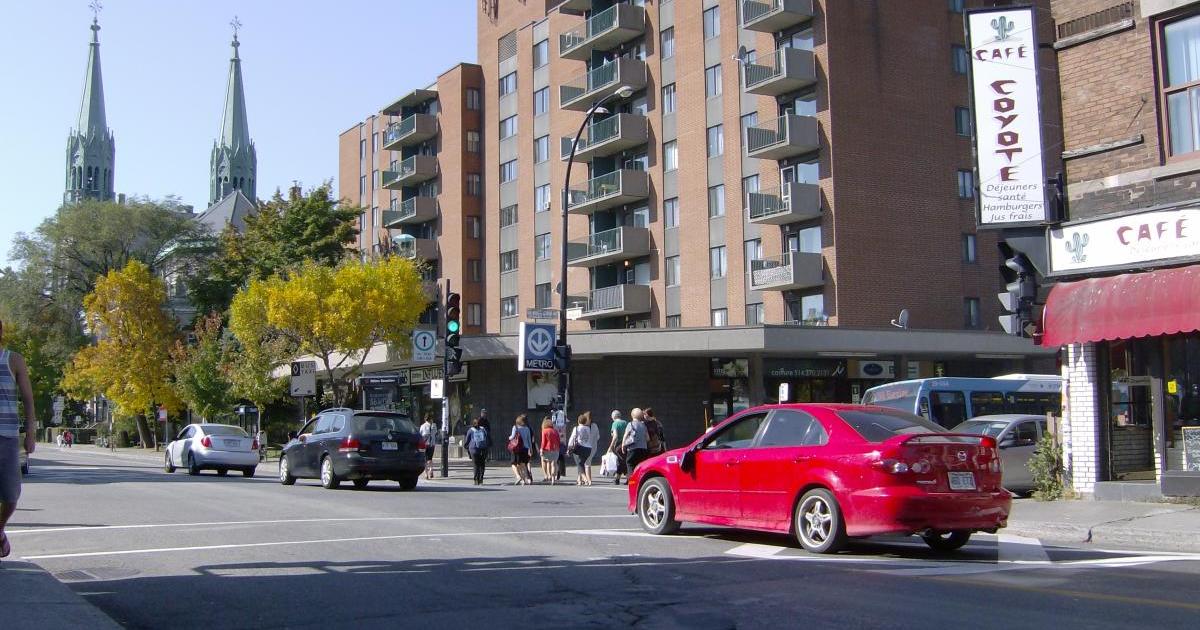 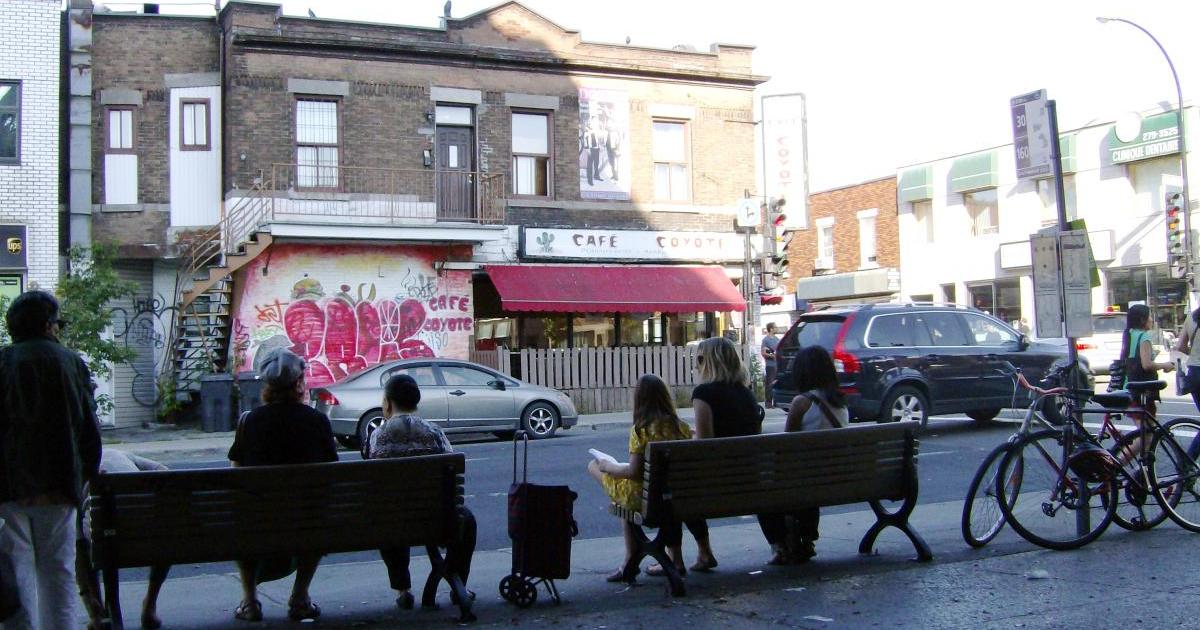 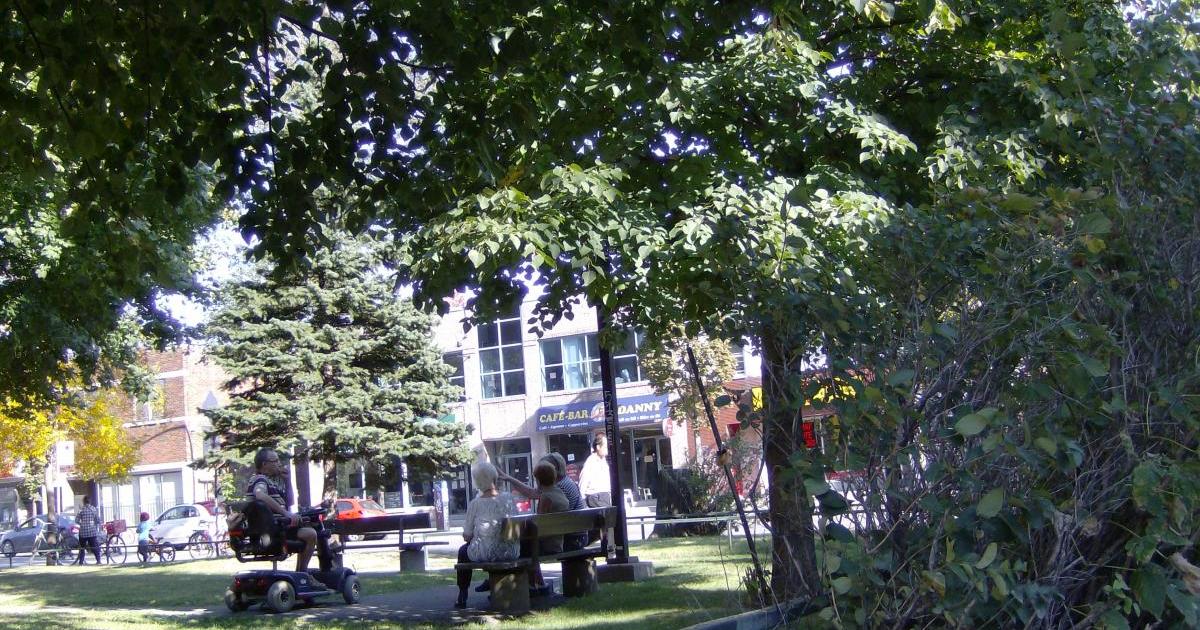 The political climate was favourable and the bourough was already discussing the revitalization of the area around the Beaubien metro station.

A project and its opportunities

The Beaubien neighbourhood has very good accessibility to public transportation and privileged access to shops and services. Although the neighbourhood is built on a human scale, space is almost exclusively allocated to motorized traffic and very little is dedicated to pedestrians, waiting areas for transit users, and urban greening.

In collaboration with the borough and local organizations, we conducted participatory activities, technical studies, field surveys, and research. This latter was based on existing documentation focusing on pedestrian and cycling conditions. We also carried out an assessment of the quality of the public space. Following these activities, a portrait of the neighbourhood, with action proposals, was produced and presented to local partners.

The redevelopment of Beaubien Street and the area surrounding the subway station was part of the borough’s 2013 Local Transportation Plan. The goal of the project was to follow guidelines laid out in this plan, while allowing citizens to develop emergent solutions for the improvement of active transportation and public transit infrastructure and enhancements to the liveliness and the quality of life in the neighbourhood.

This project is a good example of the challenges inherent in participatory urban planning projects. As the borough’s orientations evolved, the Beaubien project stopped earlier than planned. Despite these changes to the project timelines, the project has seen some successes through tactical urbanism actions, including painted sidewalk bulbs and removable bollards.