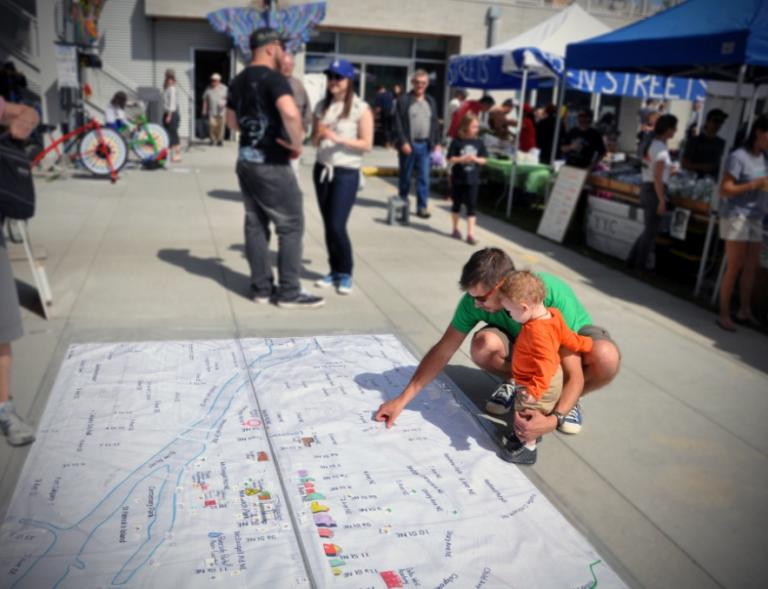 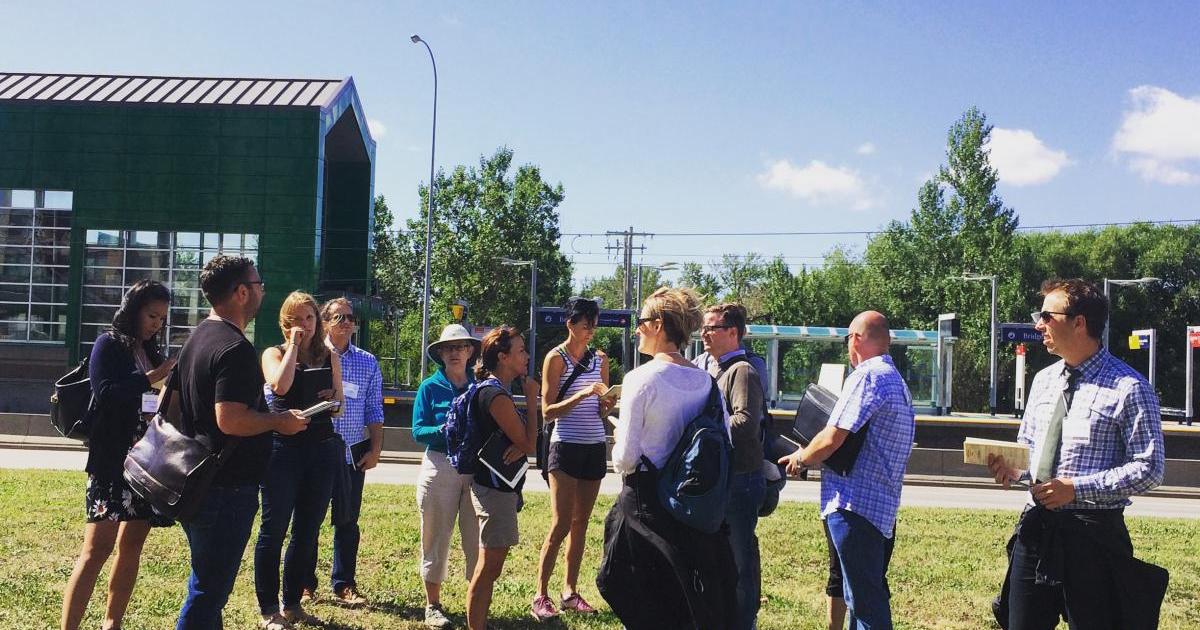 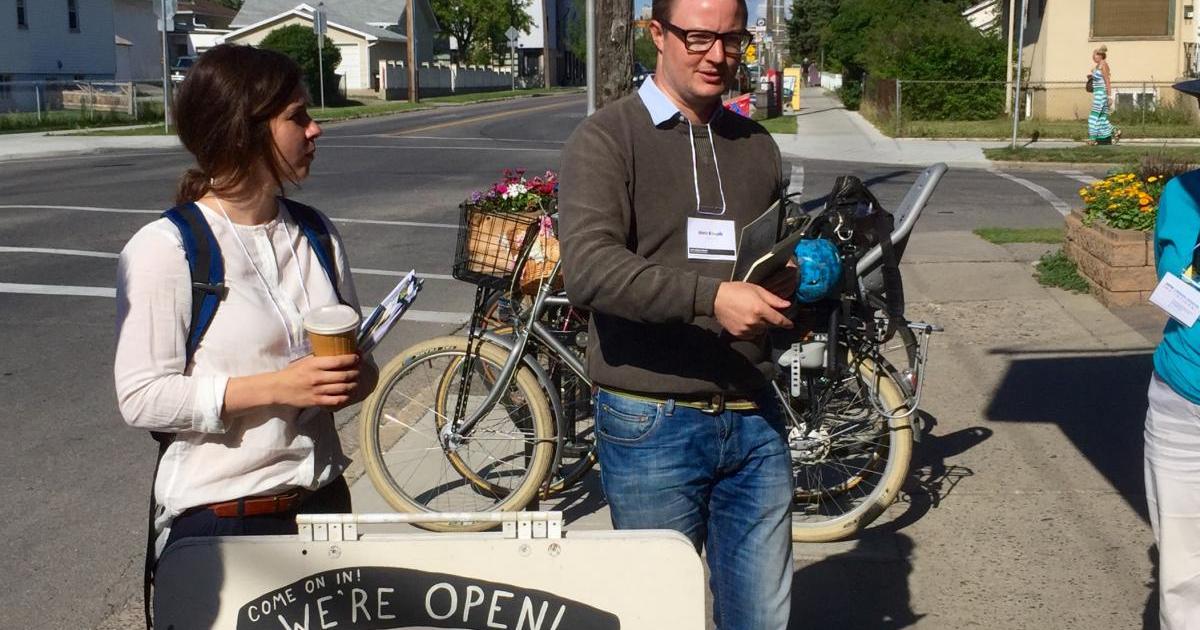 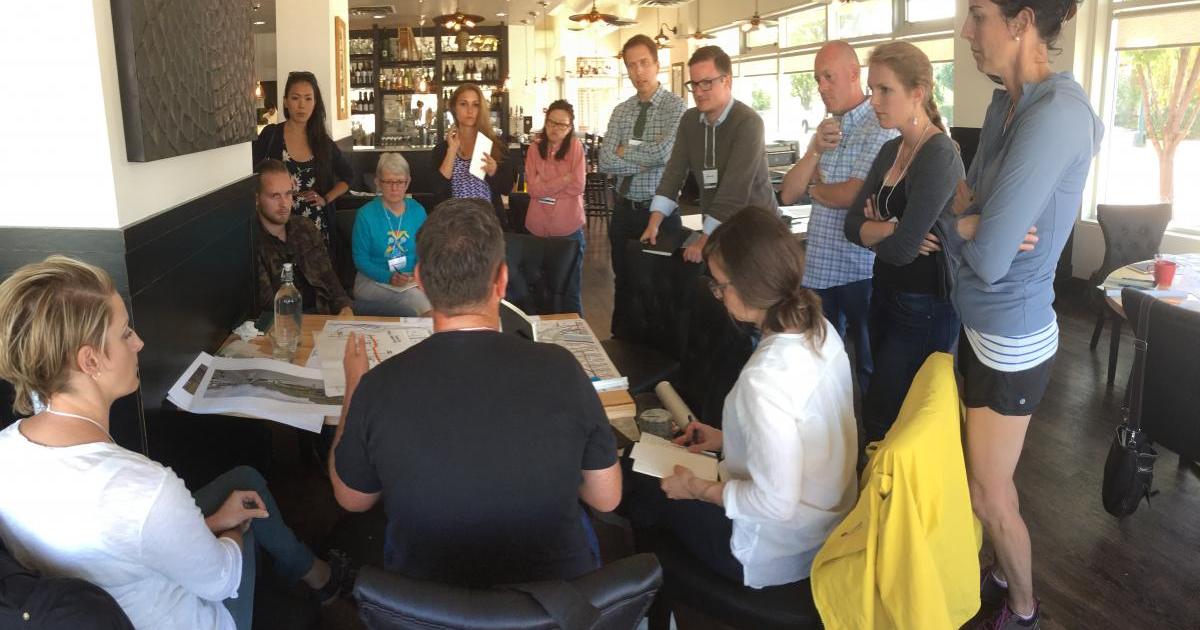 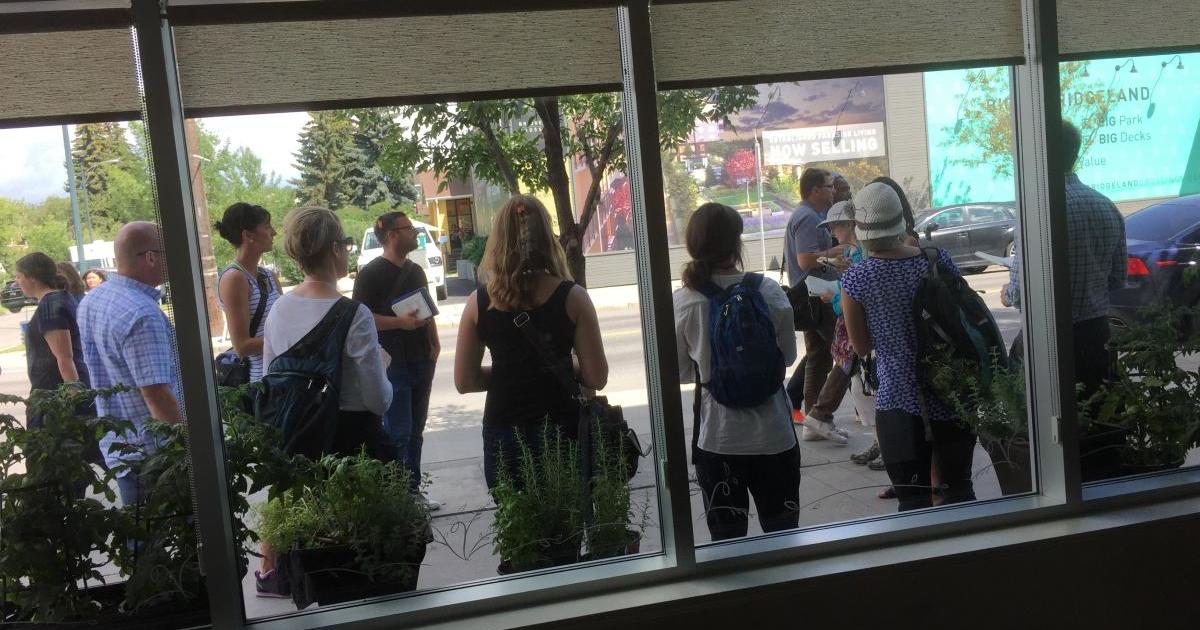 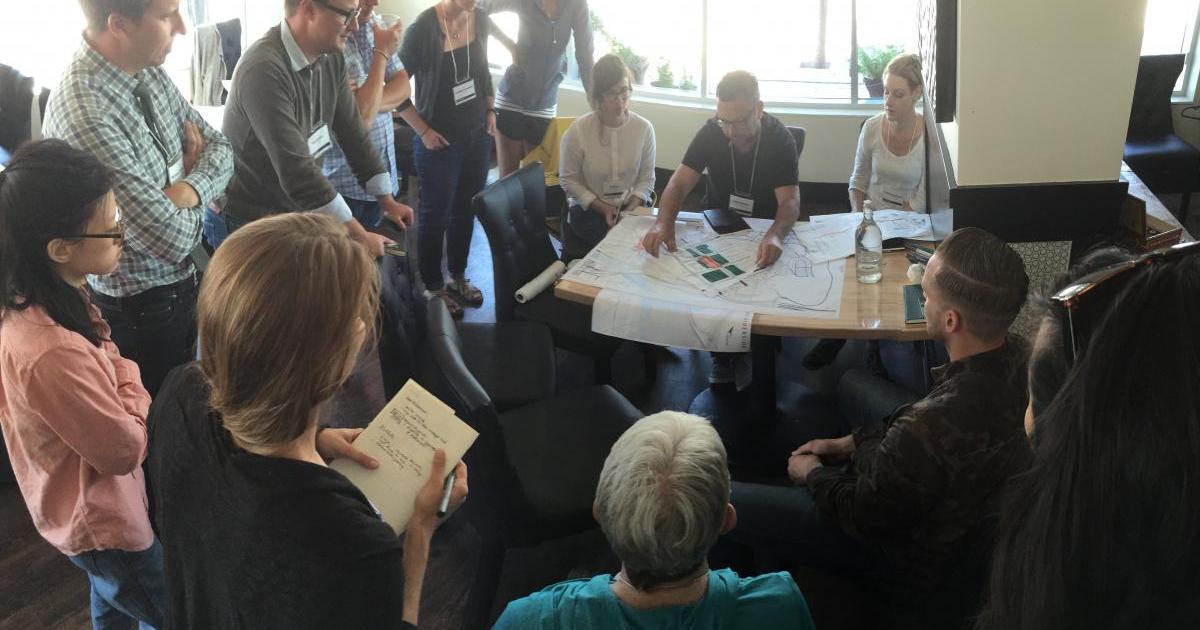 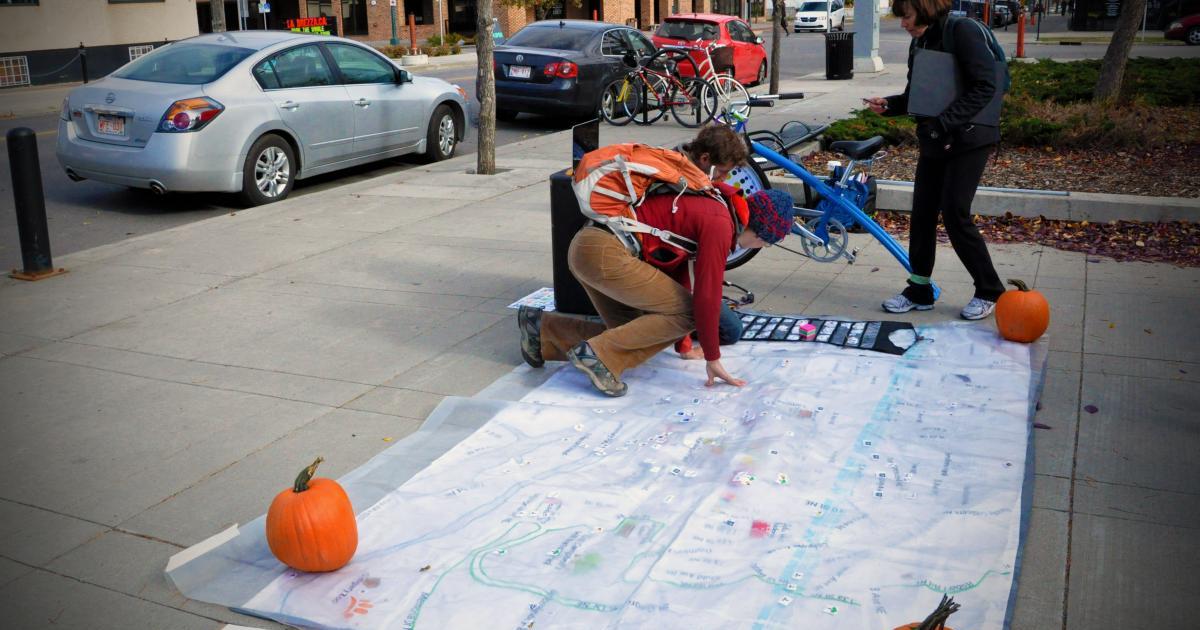 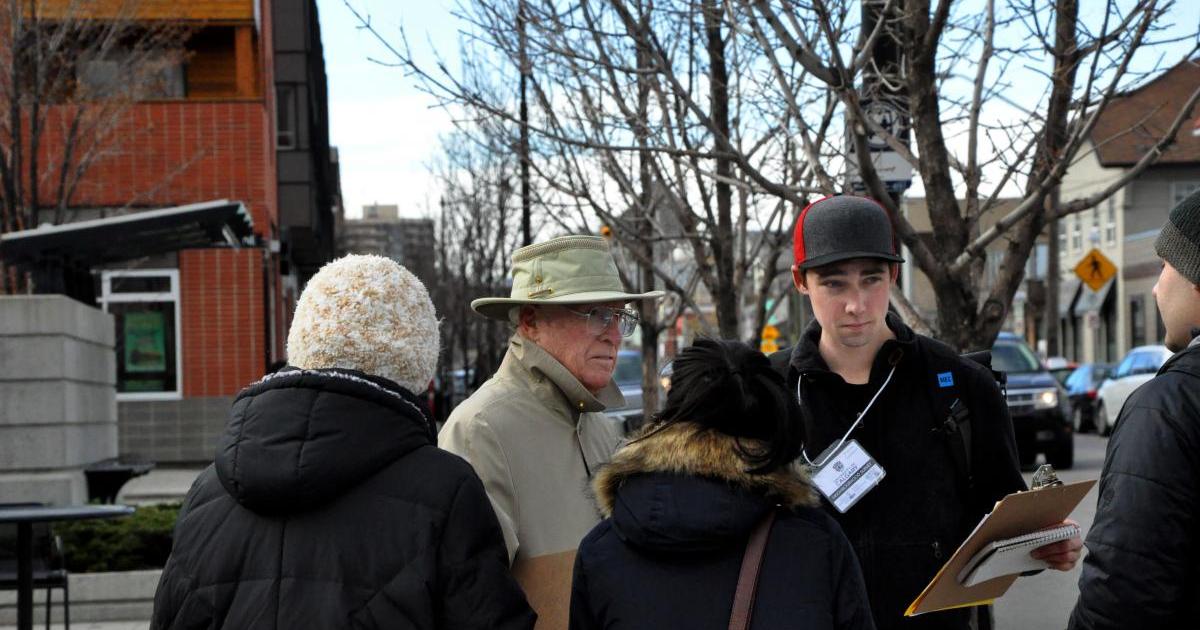 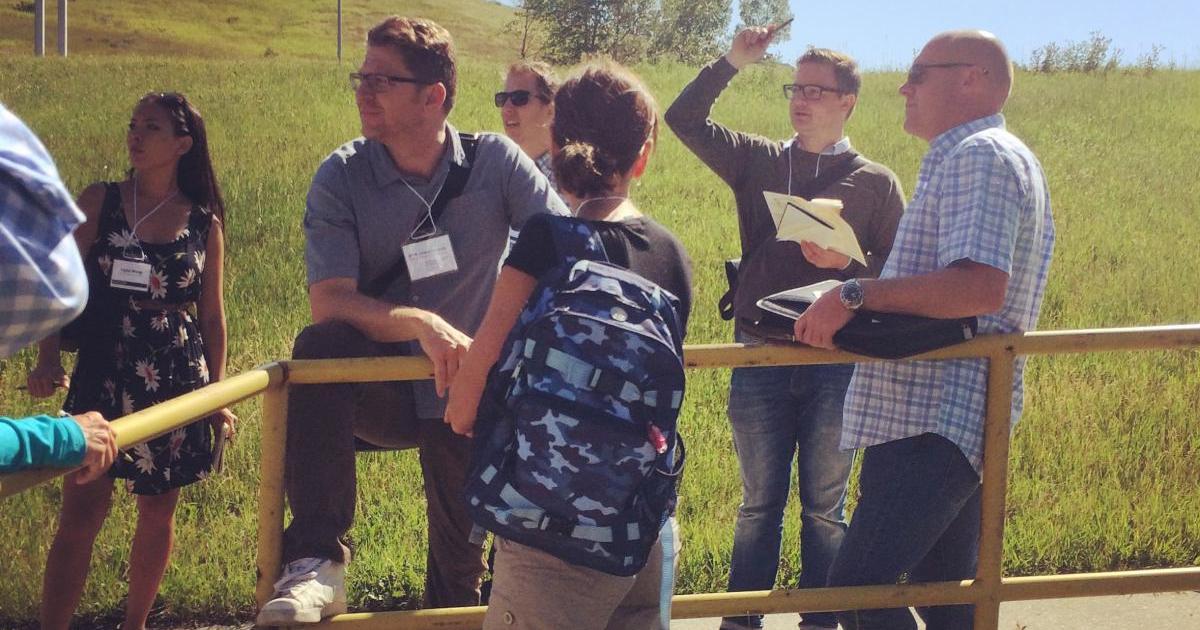 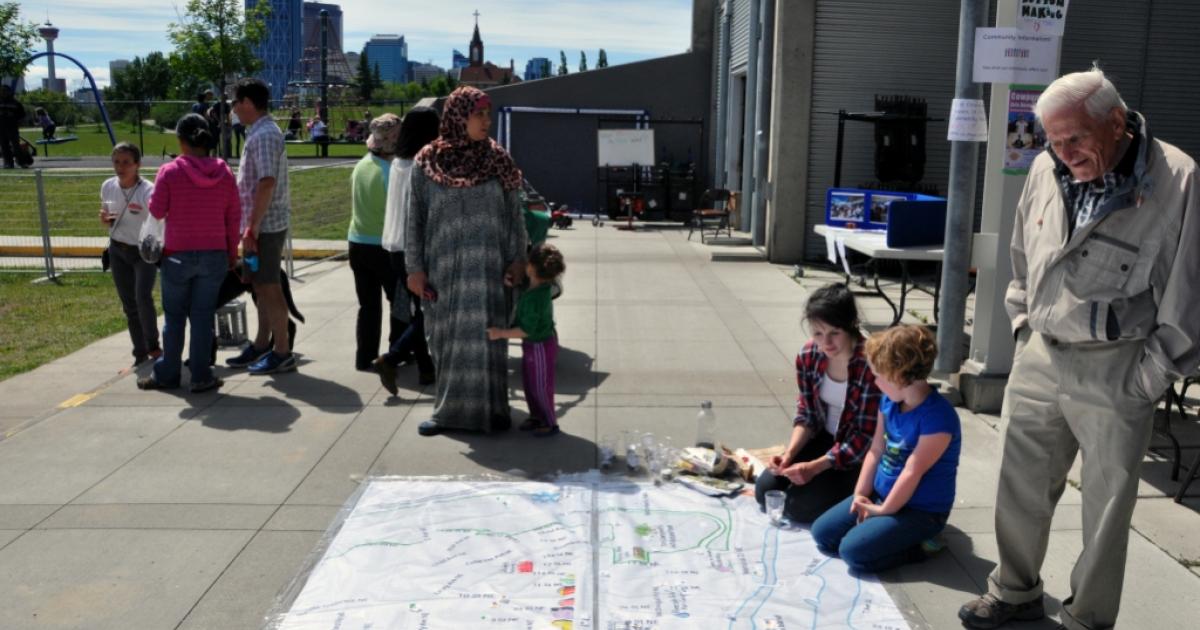 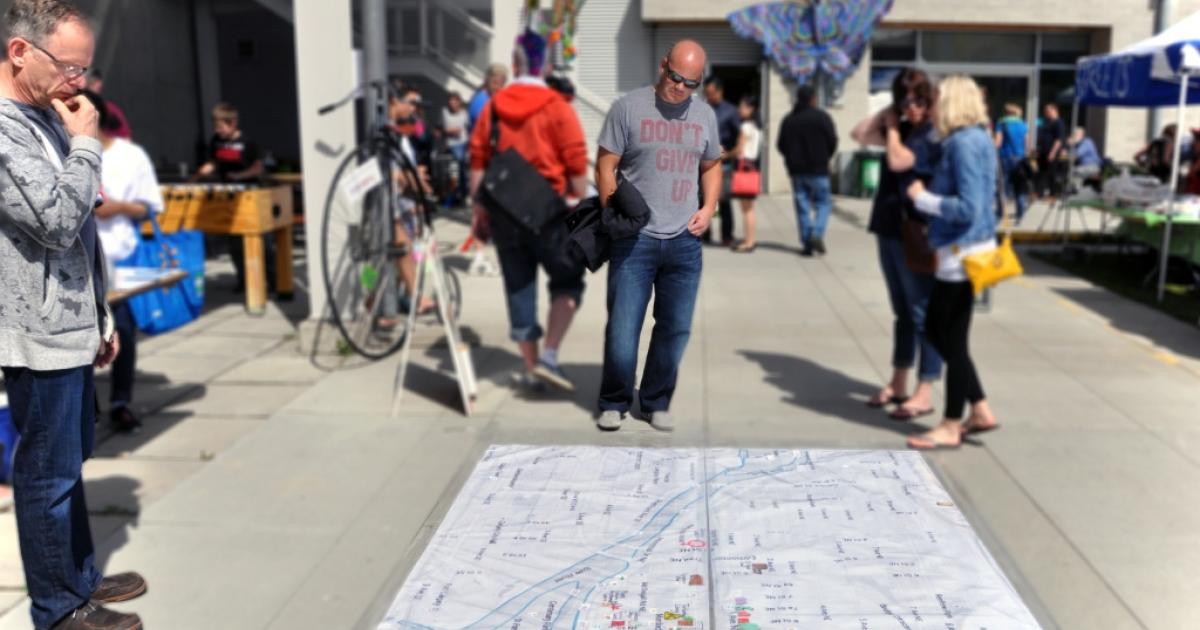 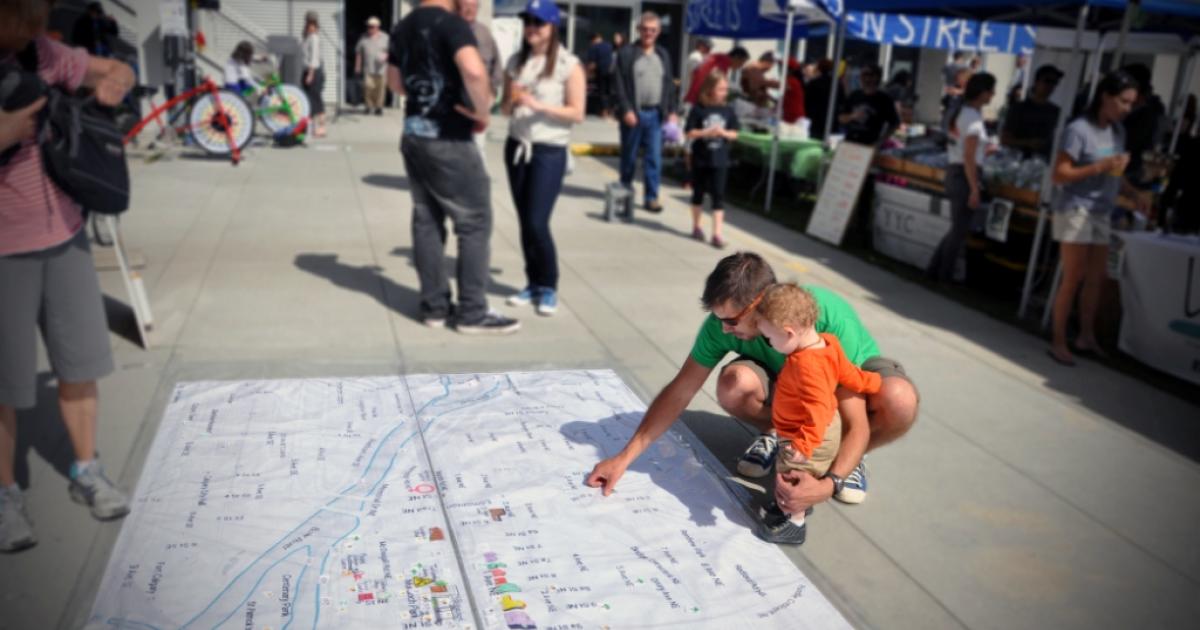 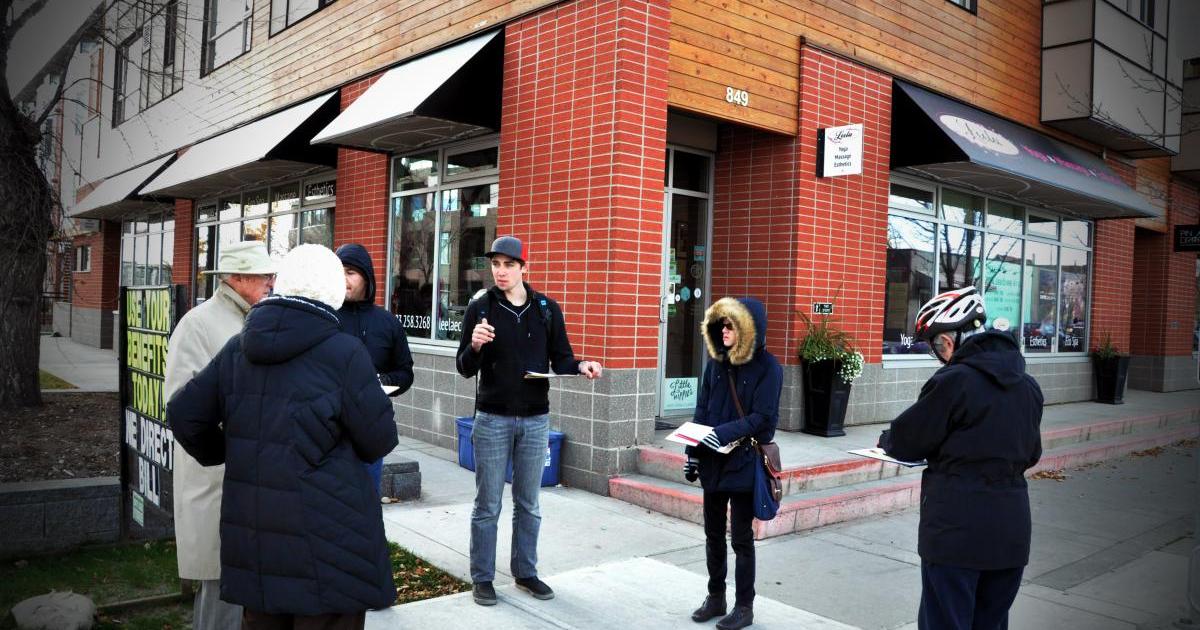 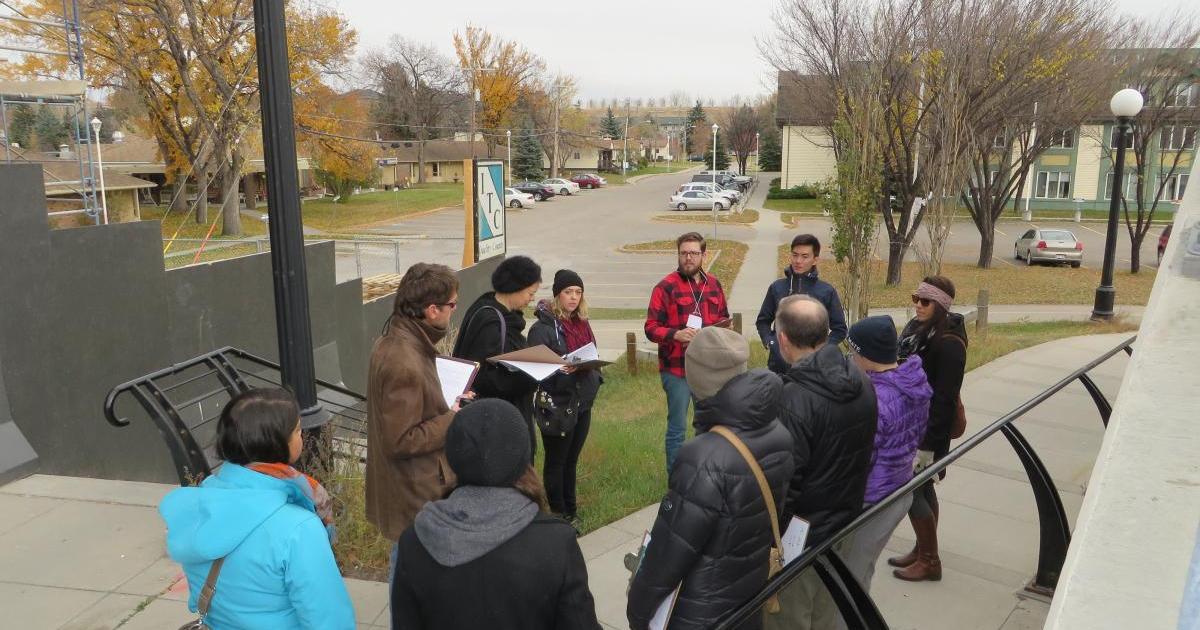 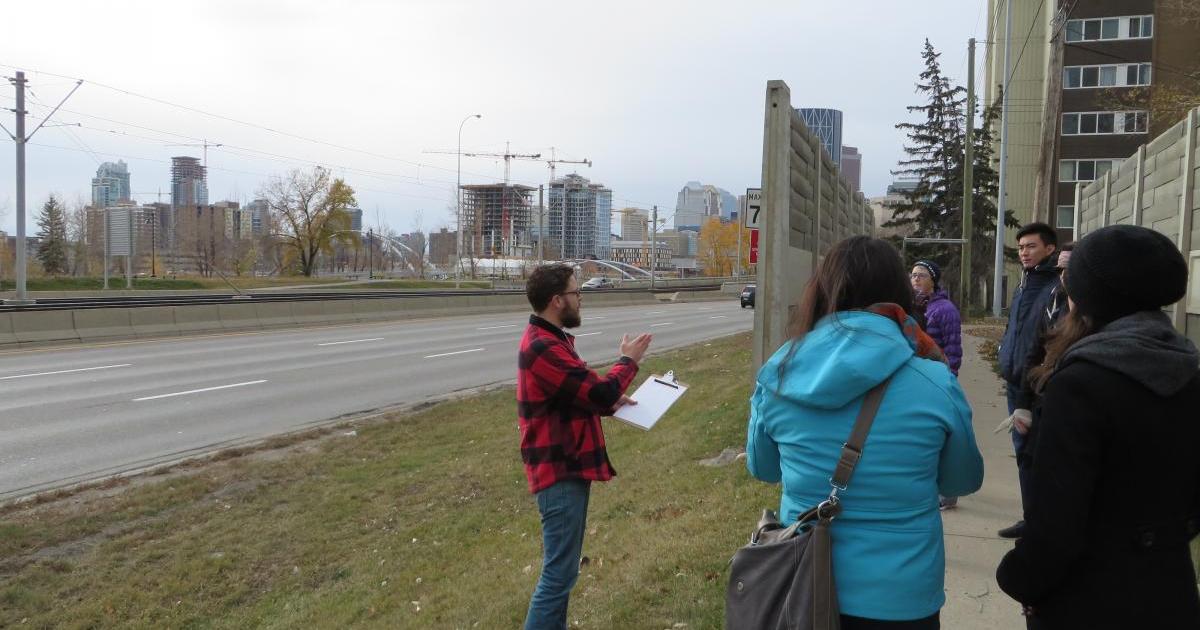 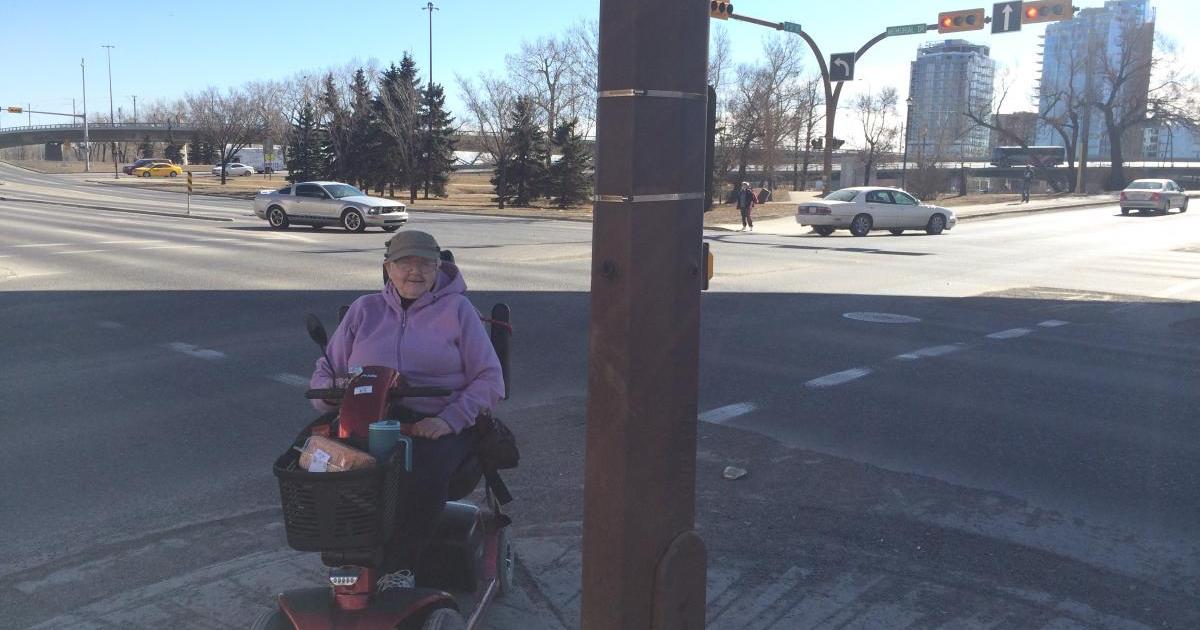 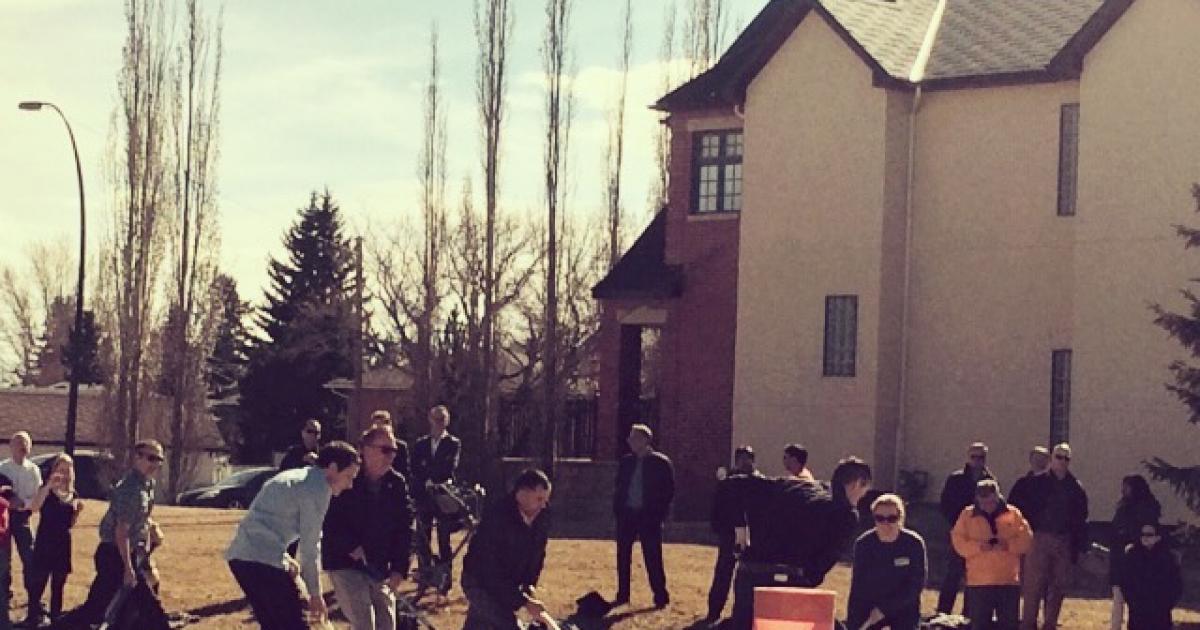 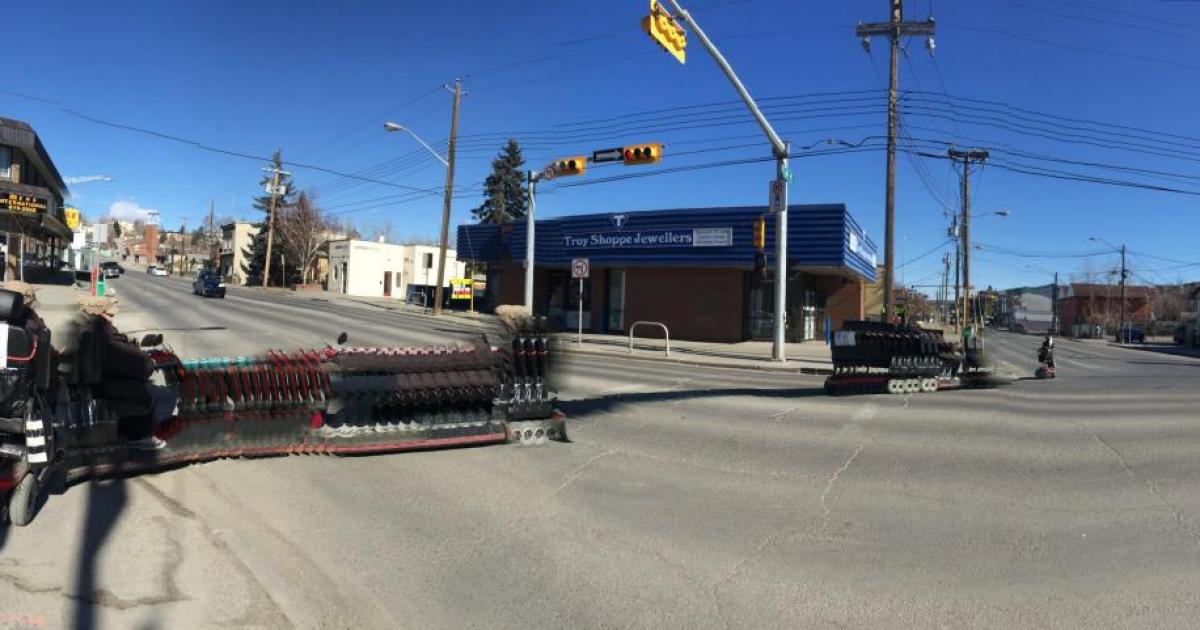 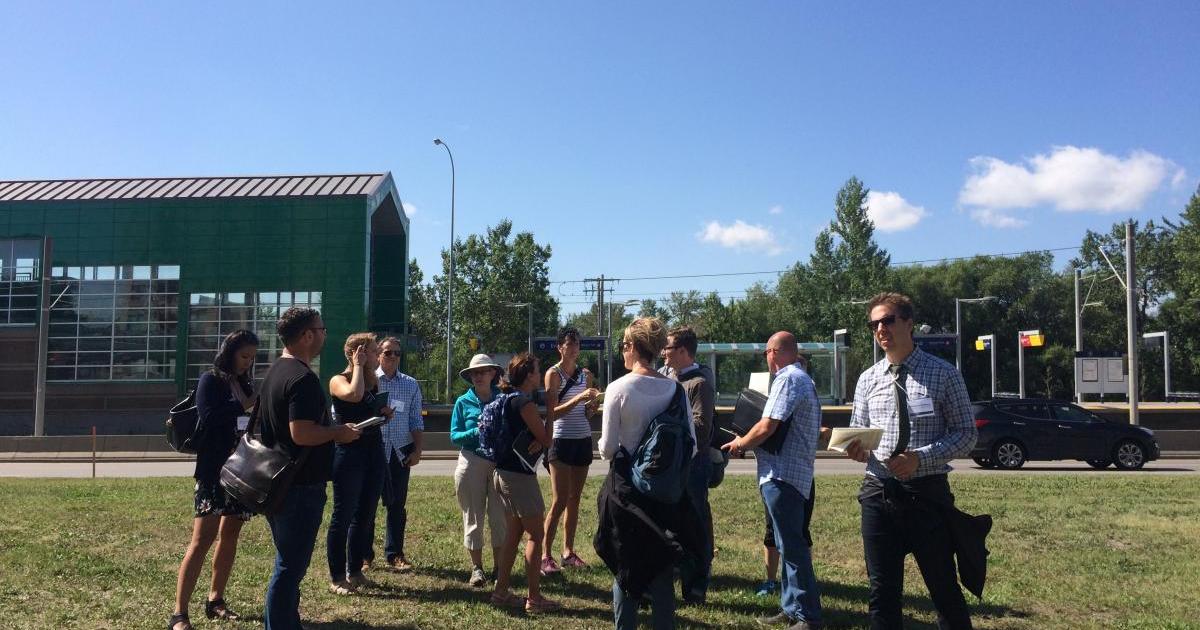 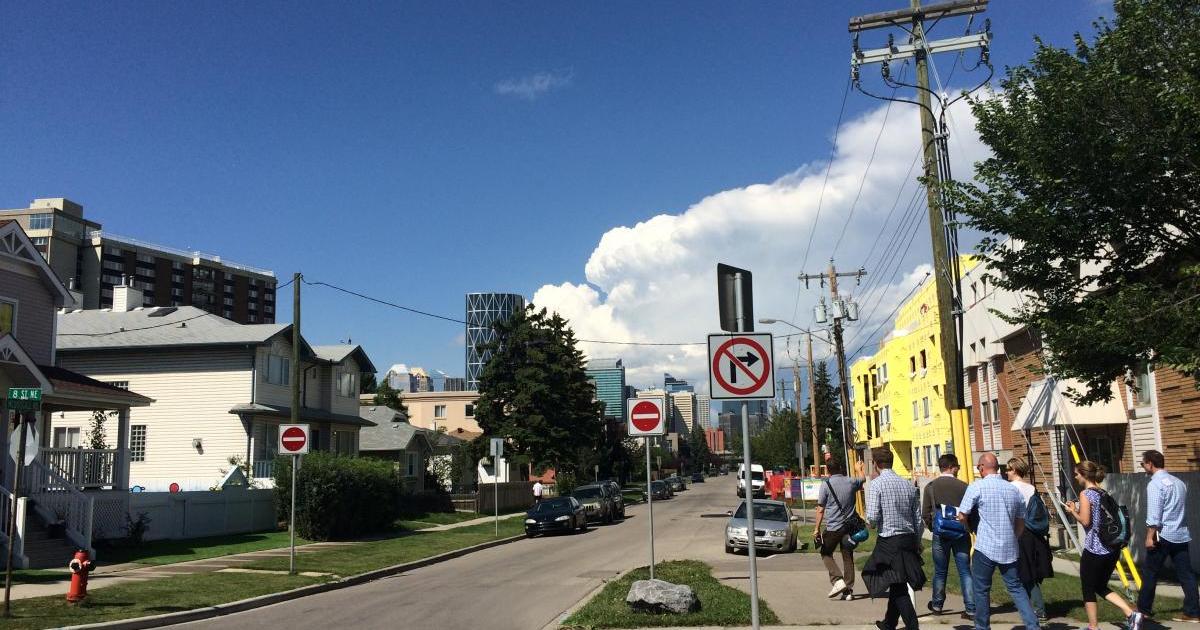 The Bridgeland-Riverside neighbourhood in Calgary is a great example of the snowball effect that can happen when passionate residents and local leaders work together, and build upon each other’s good work.

Located to the immediate northeast of downtown Calgary, Bridgeland is a neighbourhood in flux. It is currently experiencing substantial population growth, a surge in multi-family housing developments, and growing numbers of young children, millenials, and boomers.

Since 2013, the Safer Calgary Coalition has been organizing the annual Safe and Smooth Symposium. In 2015, Bridgeland was featured as the case study for this conference. On this occasion, the City of Calgary volunteered to install pop-up traffic calming measures. In one intersection in Bridgeland, it was possible to host a full-size street hockey game without impeding vehicle traffic. As a result, the City announced that the greater part of the street would go towards park space and developable land the following year - and it has!

The Women’s Centre in Bridgeland organized a Women’s Safety Walk in 2015 that has since become an annual activity. The walks help identify locations and design features reducing women’s safety and lead to recommendations to appropriate decision-makers. Senior citizens groups lead a seniors walk audit and produced a report on their needs and challenges.

Benefits from these mobilizations can already be quantified. The community moved forward with its now award-winning '4th Avenue Flyover' in collaboration with the City of Calgary and University of Calgary (Design Scheme 'A').  It incorporated traffic calming in its General Plaza (Design Scheme 'B').  A Bridgeland-specific fund was debated in City Council for use for a landscaped bridge (Design Scheme 'C'). The East Riverside Master Plan was drafted for the southeast part of the neighbourhood (Design Scheme 'D'), which houses many elderly residents who felt isolated from the rest of the community.  When a critical care campus was slated for this part of the neighbourhood, it sparked debate over how the healthcare campus could contribute to neighbourhood walkability and serve the needs of local seniors. In response, Sustainable Calgary produced a review of precedents and multi-stakeholder event, 2018 Healthy Places, to consider progressive design options.  Bicycle lanes have been installed to create much-needed connections to the downtown core, and were embraced by local residents.

Proof that mobilization works and helps residents put their concerns on the agenda.