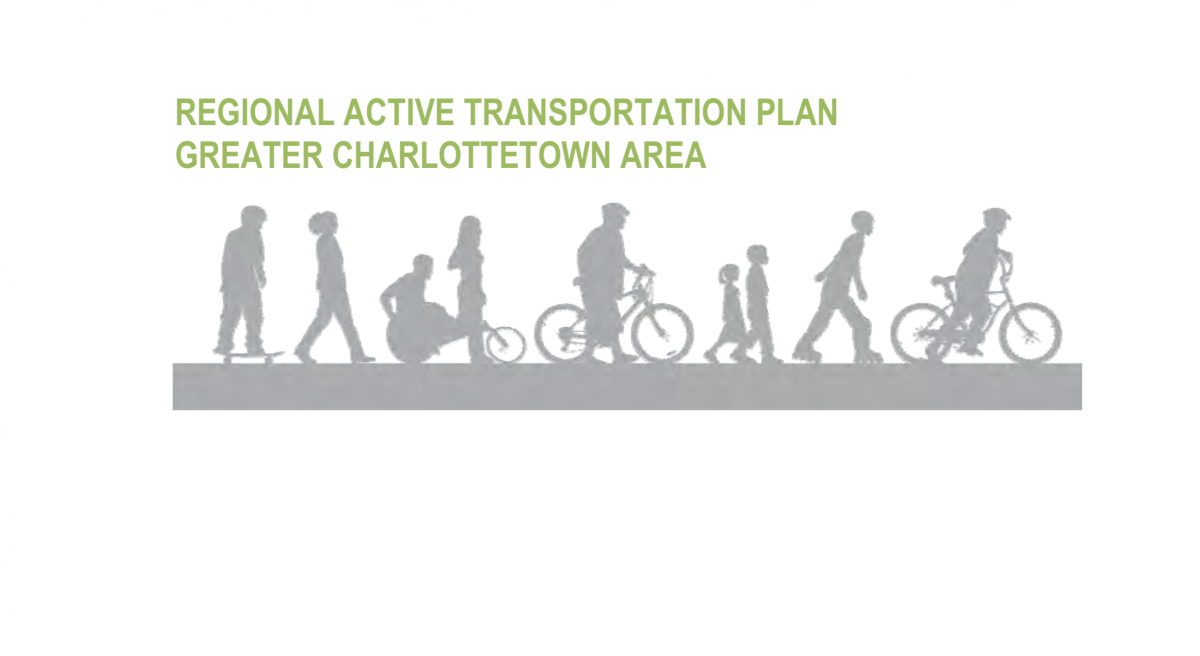 “Develop comfortable and attractive pedestrian and cycling facilities that will connect major activity hubs throughout Charlottetown, Stratford, and Cornwall” (PEI Department of Transportation and Infrastructure Renewal, City of Charlottetown, Town of Cornwall, & Town of Stratford, 2012, p.1).

Improving visibility of networks to increase their usage

The consultation process - created to ensure the plan’s local relevance - included public open houses; meetings and interviews with stakeholders; meetings with the Steering Committee and an Advisory Group; and presentations and discussions with staff and counselors. Information was gained on current conditions and issues; major activity hubs; locations where improvements for cyclists or pedestrians are needed; current programs that promote safety and use of active transportation; and potential partners.

The following unit costs of construction were taken into account to decide on the funding needed for the plan:

Over a 15-year period, the Regional Active Transportation Network will cost approximately $17 million to construct. This is equivalent to an investment of $600,000 per year in Charlottetown, $200,000 per year in Cornwall, and $300,000 per year in Stratford. Potential funding sources are identified on page 27 and 28 of the plan.

Early success comes from the implementation of smaller improvements

As a result of the plan “the recommended Regional Active Transportation Network [will] consist of about 125 km of sidewalks, multi-use trails and bikeways expanding the existing active transportation network to about 200 km”.

Recommended actions in addition to the Recommended Active Transportation Regional Network consist of four major themes: create a visible network, pursue big ideas, support local plans, and work together. The PEI TIR et al. (2012) identifies that “big cost projects are important to plan for overcoming significant barriers, however, early success will come from the implementation of many smaller, realistic improvements” (2012, p. 29). Each recommended action includes a suggested timeframe for implementation, range of costs, as well as considerations, issues, and the needs being addressed.

As of 2019 Charlottetown has added 50 - 60 km of multi-use pathway.  An extensive boardwalk for walking up to and around Victoria Park was refurbished and widened, and a bike path constructed.  Confederation Trail, 270 km in total tip to tip, spans the entire length of province, and tourists can now bike directly from entry points to PEI such as the its ferries and Confederation Bridge. The Town of Cornwall now has bike paths.  In the future the Trans Canada Highway will bypass Cornwall and the old TC highway will be redeveloped to include lanes for cycling. Lanes and paths now line 60 percent of the commute between Charlottetown and Cornwall. Although these are multi-use, they are used primarily for cycling.

When can we visit, PEI?