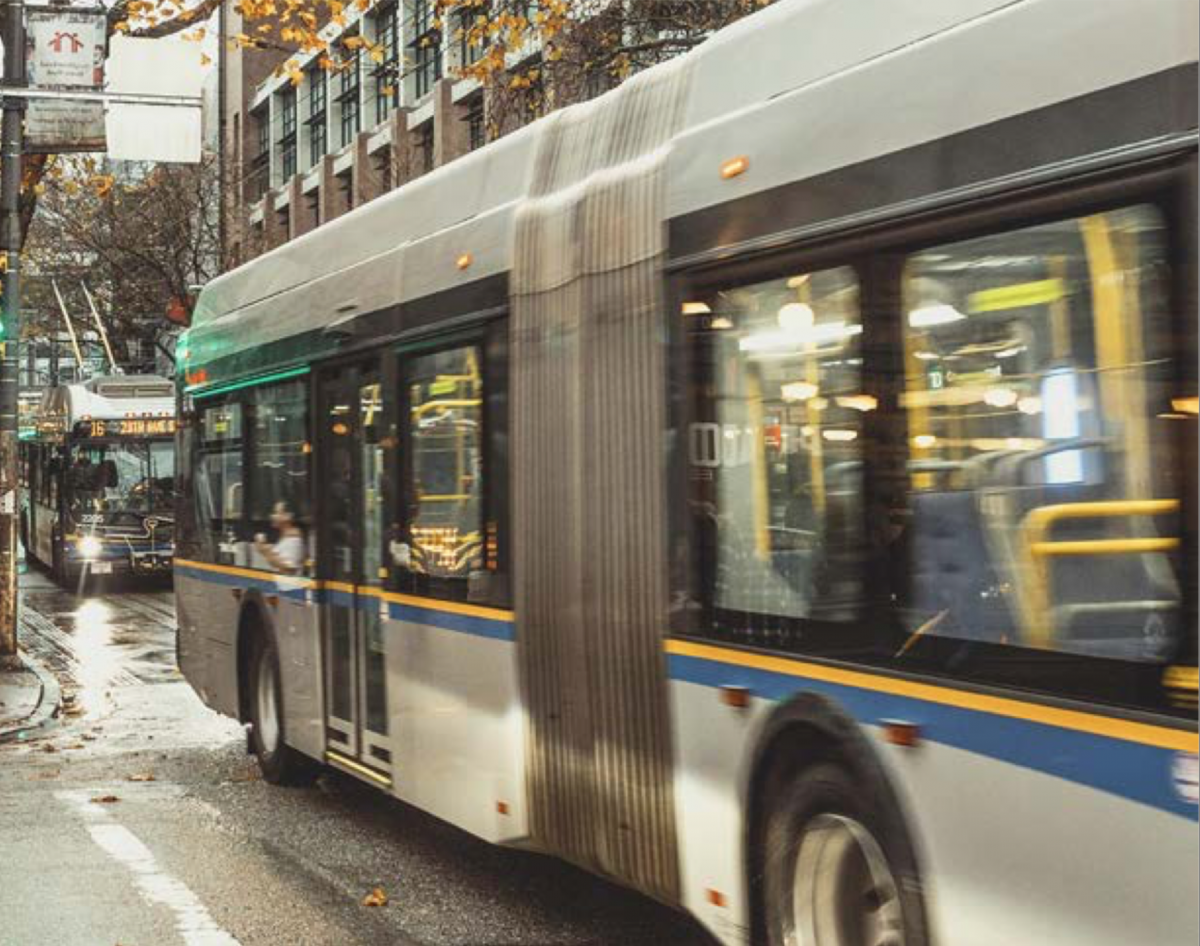 Government of Canada, Government of British Columbia, Mayor’s Council on Regional Transportation, Metro Vancouver Regional District, and any municipality and other organization that TransLink considers will be affected.

A response to consumer demand

“Delivering the positive change customers demand [by] relieving overcrowding and pass-ups on the transit system.”

"Making new investments in every mode of transportation – transit, roads, walking, and cycling."

This strategy was developed in response to a growing region that needed affordable, accessible, and sustainable transportation choices to improve the livability of their communities. Overcrowding on transit and gridlocks on city streets were of particular concern.  The Regional Transportation Strategy (RTS) was approved in July 2013 after meeting with stakeholders and the public, as well as municipal and regional partners.

These actions assist TransLink in accomplishing its main targets:

Translink investigates all factors that affect their users’ experience of the system and their ability to access it, in part through user surveys. TransLink also partners with businesses, to ensure they are enabling users to access jobs, goods, and services in communities across the region.

The Phase One and Phase Two Implementation Plans map out key investments and actions to support the 10-Year Vision. Previous funding sources were not able to keep up with inflation and the growing demand for transportation. In this plan, regional funding is raised by making modest and balanced changes to fees and taxes among diverse stakeholders: Metro Vancouver residents, affected transit users, drivers, property owners and real estate developers.

Phase One of the Ten-Year Vision was made possible by a $370 million commitment from the Government of Canada, and a $245 million commitment from the Government of British Columbia. The regional share of funding came from TransLink and other local resources (including borrowing), gas tax revenues set aside from the Greater Vancouver Regional Fund, fares from increased transit ridership and the sale of excess property.

The $2 billion of Phase One funding was directed towards expanding transit services, transit infrastructure and improvements for roads, cycling, and walking.  It resulted in the highest increase in transit ridership in Metro Vancouver compared to any other region in Canada and the United States in 2017. Phase One also saw the following highlights:

Phase Two was made possible by commitments from the Government of Canada and Government of British Columbia at $2 billion and  $2.5 billion respectively. Similar to Phase One, the regional share comes from TransLink and other local government resources. The following changes contribute to an average of $43 million per year in regional funding:

Way to scale up, Vancouver!